For many years Ron has been available as a consultant, doing farm surveys to advise people on the most efficient ways to collect and store water on their own properties as well as addressing other issues or problems. Ron considers factors such as microclimate, wildlife, slope of the land, creating biodiversity, aesthetics and wind in an integrated whole farm approach.
In 1988 Ron was awarded a Churchill Fellowship to survey water use management and agroforestry expertise outside Australia to determine its application to Western Australia, with particular reference to the further development of integrated whole farm/whole landscape system planning.

He visited NZ, USA, U.K., Netherlands and Israel . In 1995 he was the WA Rural Achiever of the Year and winner of the Department of Environment ‘I Can Do That Award. Also in 1995 Ron won the prestigious UN Global 500 Award for environmental achievement and a UN Environment Program Award.

Ron was a keynote speaker at the IPC6 (Sixth International Permaculture Conference S Convergence in 1996). 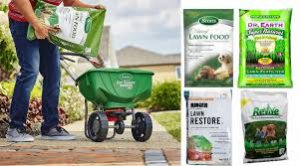 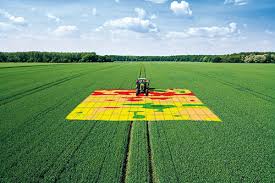